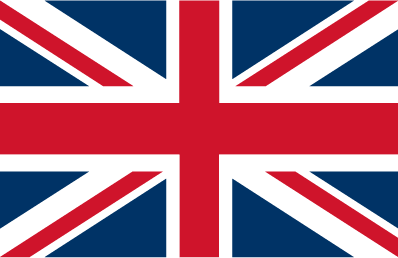 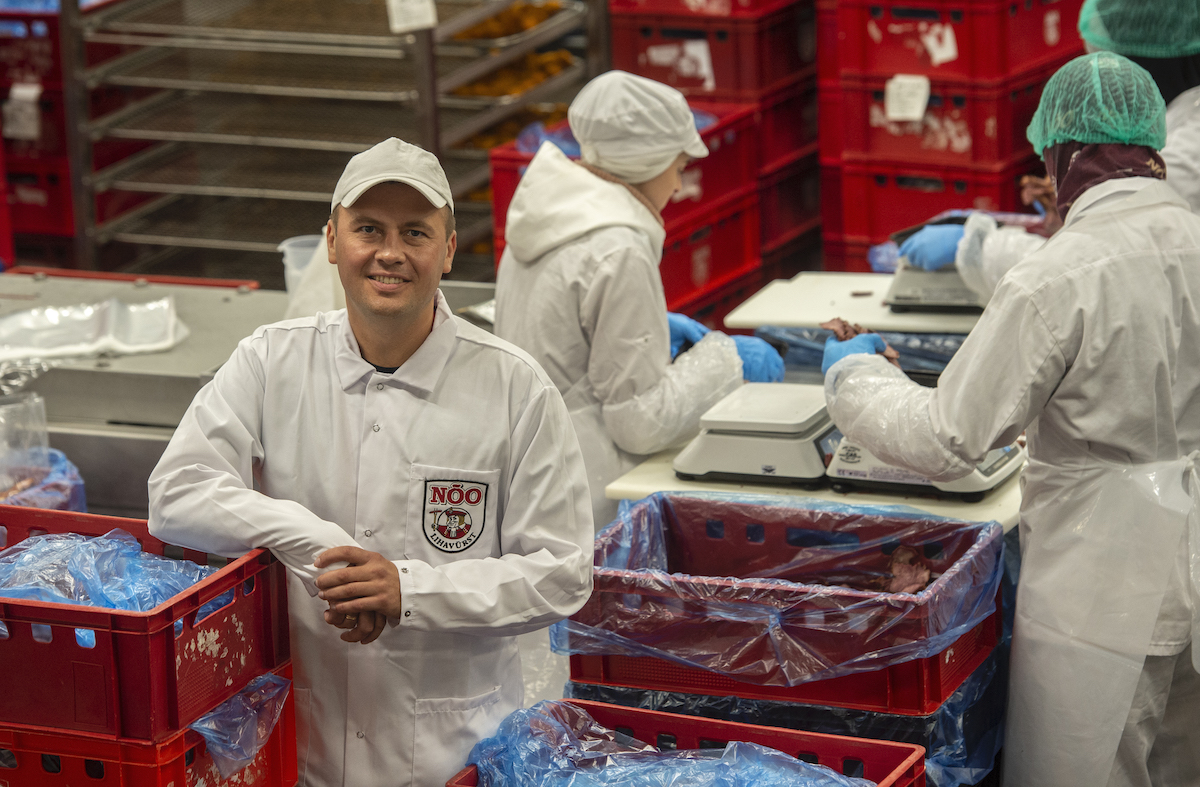 Nõo meat factory: money from the pension fund makes it to supermarkets

Estonia’s largest domestic capital-based meat industry OÜ Nõo Lihatööstus observed that the refunds from the second pillar not only went to investment accounts, bailiffs and electronics shops, but also to meat counters, where the sales of more expensive products increased.

“During the first weeks of September, when Estonians received a billion euros, our sales went up significantly,” notes Nõo Meat Factory Chair of the Supervisory Board Simmo Kruustük. “Although, of course, we cannot say with 100% certainty that only pensions were behind this, our long experience and communication with various retail chains allow us to believe that its impact was significant.”

According to Kruustük, in the first week of September, the most expensive products were very popular. “For example, sales of cooked and raw salami increased by 20% compared with the same period last year and sales of full-smoke sausages and more expensive hams increased by 1/10,” remarks Chair of the Supervisory Board Simmo Kruustük. “It seems that many people who got their money out of the second pillar treated themselves to better and higher-quality meat products.”

In fact, according to Kruustük, there was some bustle on the market as early as the previous month, when they saw record revenue: the total sales of the meat industry increased by 11 per cent in August. “We have not amended the prices of our products, thus the increase in revenue can only be explained by increased demand and market share growth,” Kruustük explains.

“Although sales to the retail chains are escalating exponentially, supply to the hospitality sector remains low. In spring and early summer, we observed that sales to hotels, restaurants and cafés were growing but were still lower than before the pandemic. International tourists have still not returned – even the restaurants in hotels are purchasing good old pork collars instead of exclusive beef steaks.”

While Nõo is happy about the increased interest in meat, it also puts a strain on production due to the shortage of employees. “There is no doubt that one of the largest current concerns of the food industry is the lack of hard-working employees,” Kruustük remarks. “We are trying our best but the government could also help us. For example, they could encourage cross-sectoral movement and retraining with tax incentives or special pay subsidies.”

Nõo Meat Factory is the largest domestic capital-based meat industry. It was established in 1992 when they started to produce the legendary Nõo roulade. The small company in Nõo near Tartu has turned into a contemporary export meat industry with a selection of over 400 award-winning meat products. Our neighbours’ dining tables are also full of Nõo products – one-quarter of the products are exported to Latvia and Lithuania. Nõo Meat Factory has 200 employees, which makes it one of the biggest employers in South Estonia.